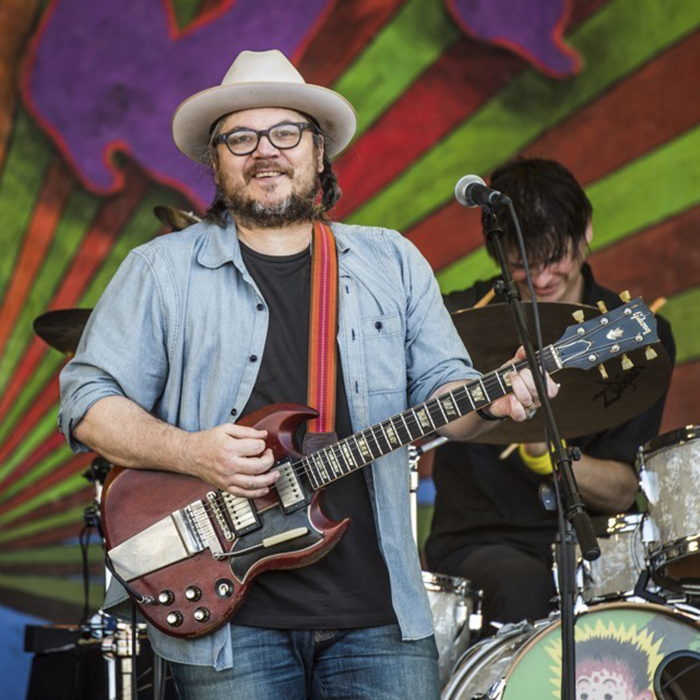 Wilco frontman, Jeff Tweedy tells of the impact on his songs of growing up in the blue collar town, Belleville, Illinois. Music became his creative outlet in high school and lead to founding the seminal Americana band, Uncle Tupelo. We hear from Jeff in his Chicago studio “The Loft” about the emergence of Wilco and the place that making music has in his life, including work with Woody Guthrie’s lyrics and producing records with Mavis Staples. In Bentonia, Mississippi, playing blues and running the Blue Front Cafe, has been a lifetime role for guitarist Jimmy “Duck” Holmes. Duck talks about juke joints and moonshine in the Jim Crow South til now— and how he got the name Duck. We’ll also hear music of jukes, honky-tonks and nightclubs from Hank Williams and George Jones to Bessie Smith and Mary Lou Williams. 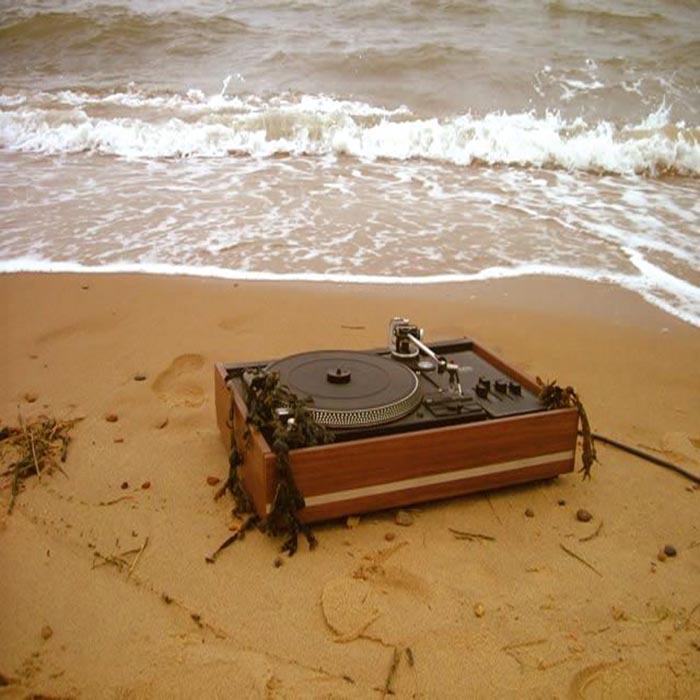 To kick off the summer season, American Routes is riding the airwaves to exotic destinations, swinging and surfing to all manner of beachside rhythms from the Beach Boys, Toots and the Maytals, Wilco, and the Kinks. We also stay home to bask in the sultry heat of “Summertime,” composed by George Gershwin and novelist Dubose Heyward in 1934 for the opera Porgy and Bess. It’s one of the most covered tunes in the American songbook with over thirty thousand renditions. We’ll hear takes from Janis Joplin, Billie Holiday, Duke Ellington, Sam Cooke, and the Zombies. 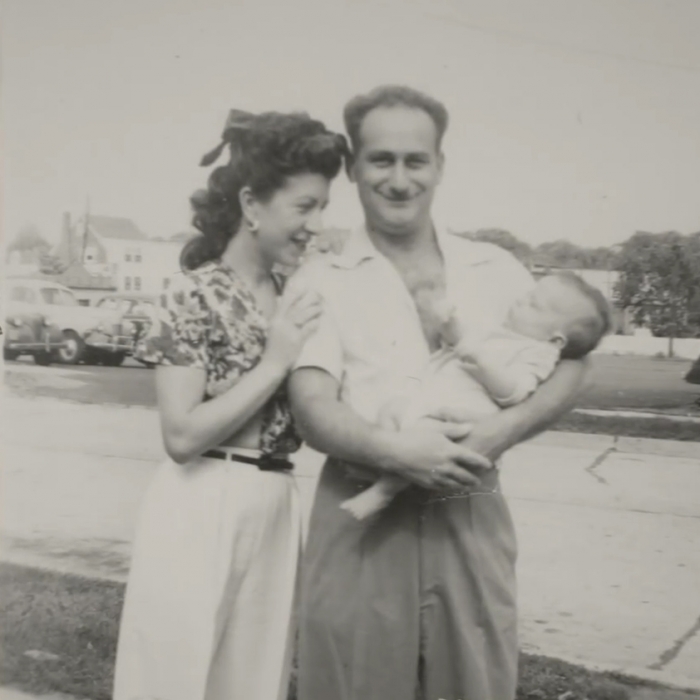 WHEN IS FATHER'S DAY?

From “Ol’ Man River” to “Papa Was a Rolling Stone,” we turn to the American songbook for portraits of fatherhood, both kindly and cautionary, from down-home country to down-with-the-man rock’n‘roll and soul. We talk to New Orleans jazz patriarch Ellis Marsalis about family life and raising four career musicians—Wynton, Branford, Jason and Delfeayo. Dan Auerbach of the Black Keys tells of working in the studio with his dad, Chuck Auerbach, who is making his recording debut at age 68 with Remember Me. Daughter Rosanne remembers Johnny Cash’s voice and her favorite of his tunes. And Steve, Sasha and Martin Masakowski discuss playing music as a father-daughter-son trio and their different roles as family/band members. Plus, fatherly odes from the Everly Brothers, Gladys Knight & the Pips and the Drive-By Truckers. 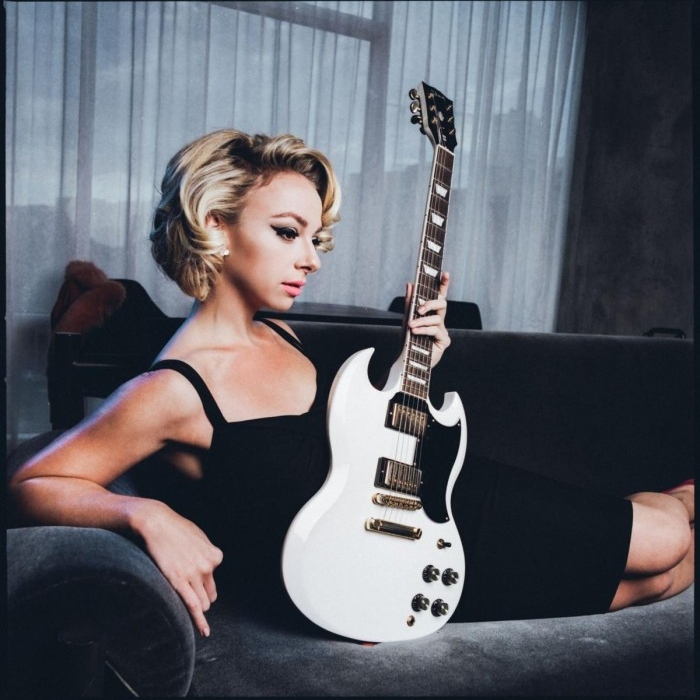 As the promise of summer rises with the heat index, we explore the world of daydreams, nostalgia, fantasy and future selves. Time travel with songwriting scenester Eric Andersen back to his days hanging with the Beats at City Lights bookstore and Greenwich Village’s folk music scene, train-riding across Canada with Janis Joplin, Buddy Guy and the Grateful Dead and tripping out on music and hallucinogens. Sit in with youthful blues guitar-slinger Samantha Fish for an in-studio performance and convo as she waxes political and poetic about the “American Dream” and tells of growing up in Kansas City pursuing her childhood dream to take the stage. And hear moon-eyed romantic numbers from Bobby Darin and Patsy Cline and riverine reveries from Lee Dorsey and Roy Orbison.