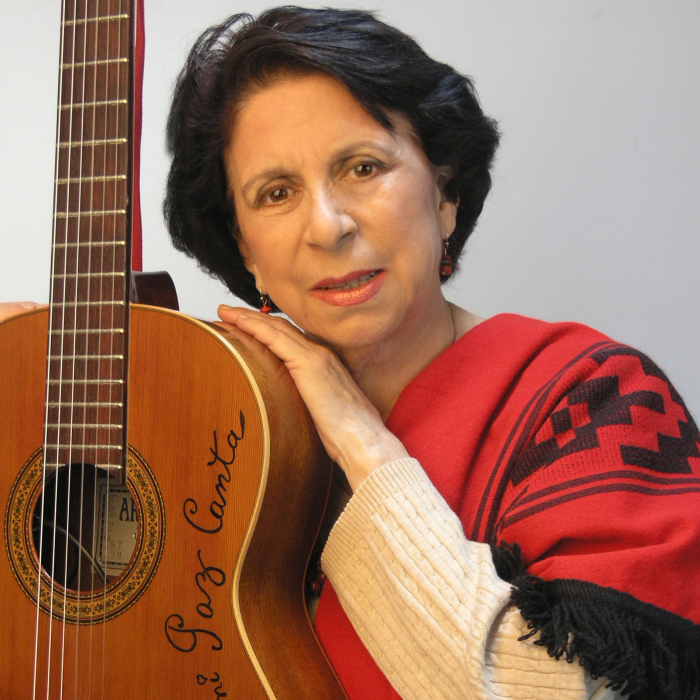 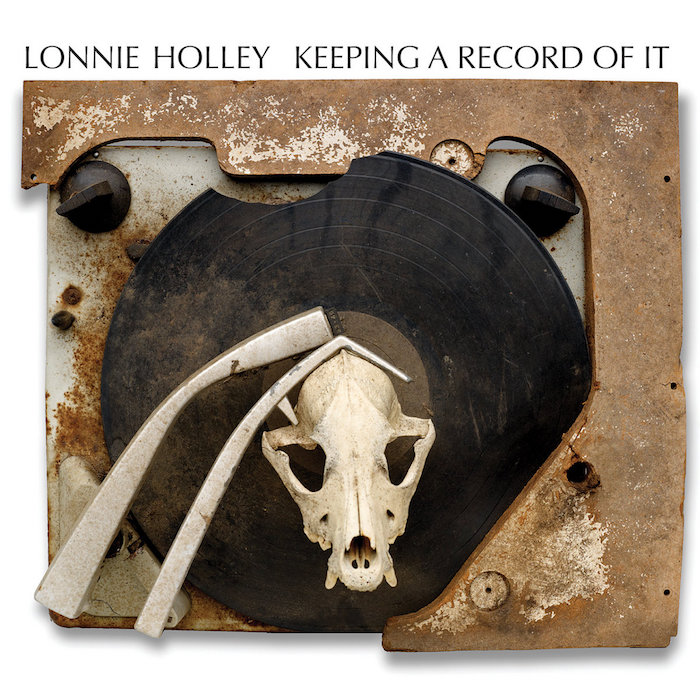 THE COLOR OF MUSIC WITH HENRY BUTLER AND LONNIE HOLLEY

Get out your Crayolas and sketch pads, as we fill in the spectrum of musical colors… from red hot jazz to cool blues. What do we see when we hear music? We dig back into the archives for our epic interview with the late, blind New Orleans piano professor Henry Butler about his eclectic musical visions. Then self-taught visual artist Lonnie Holley, expands his cosmic imagery into words and music to heal society on what he calls “the mothership”— Earth. Plus, word jazz maestro Ken Nordine narrates the paint palette; Nina Simone plays “Mood Indigo”; George Jones sings “Color of the Blues”; and Los Lobos describe the power of the Lavender Moon. 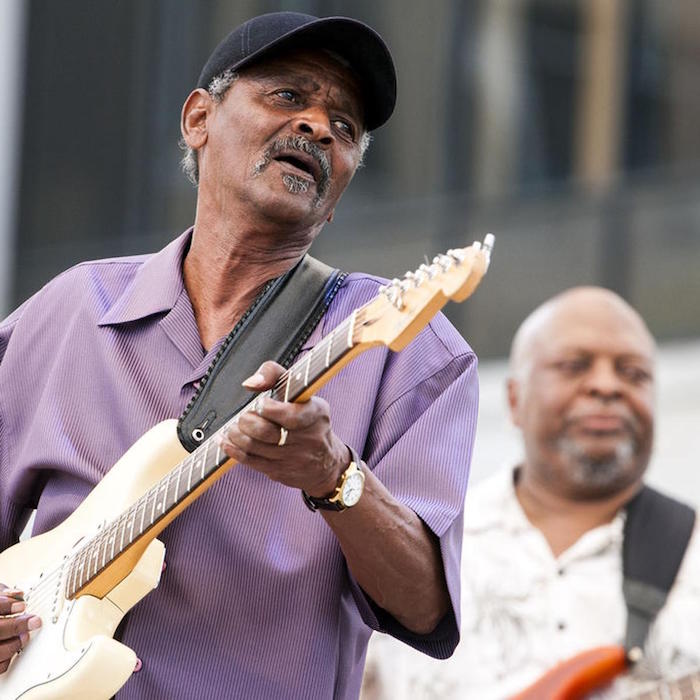 SOUTH TO LOUISIANA WITH ROD BERNARD

American Routes digs into the archives for a classic program on the previous musical generation that defined cultural continuity and renaissance in Southwestern French Louisiana. The interviews include swamp popper Rod Bernard about his breakout hit “This Could Go On Forever.” The late guitarist Lil’ Buck Sinegal recalls the heyday of Clifton Chenier’s Red Hot Louisiana Band. There’s an historic interview with Dewey Balfa, the late fiddler who helped bring Cajun music to worldwide attention. Plus an in-studio set with the memorable Creole accordion player Zydeco Joe. 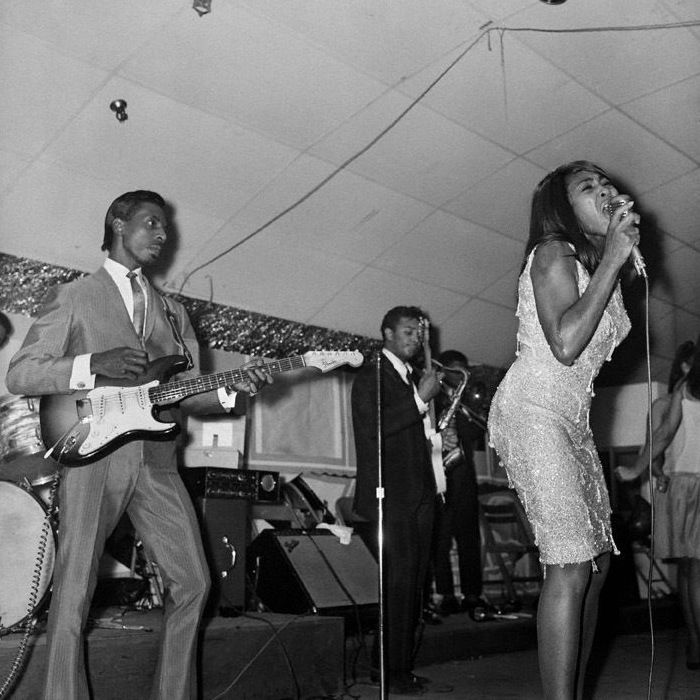 Somewhere on our journey over the past two decades at American Routes, we started talking about “guilty pleasures” shows, where old free form radio roots called for the pleasure of old favorites and new discoveries. But since we broadcast from New Orleans, we’ll drop the word guilty and roll on with the Stones and Bob Wills & his Texas Playboys, Our Native Daughters and Tina Turner, a bootleg tape of Doug Sahm from 70s underground days, and the Mexican American accordion squeeze of Los Texmaniacs.